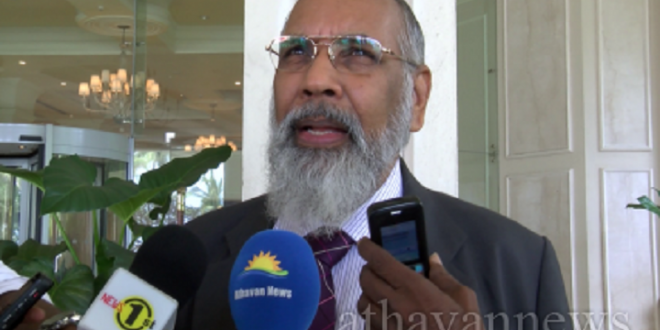 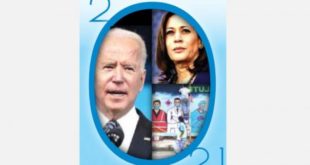 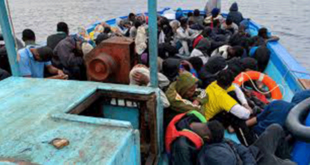 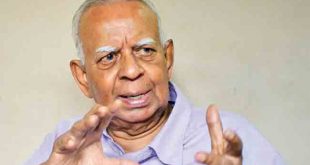 Questioning the legal possibilities of conducting a credible investigation within the domestic sphere of the Sri Lankan Constitution and pointing out other hurdles within the SL State system, C.V. Wigneswaran, the Chief Minister of Northern Provincial Council (NPC) on Tuesday passed a resolution rejecting the domestic process being proposed by the USA and other powers.

In ithe new resolution, the NPC has once again demanded a credible international investigation mechanism. Mr Wigneswaran, the NPC chief minister, who was a former Supreme Court Judge of Sri Lanka, citied previous examples of domestic failures including the earlier commissions that had international participation. Explaining the nature of crimes and legal circumstances prevailing in the island, the suggestion of domestic mechanism would be a ‘travesty of justice’ the CM proclaimed in the resolution.

The NPC Chief Minister referred to the earlier NPC resolution passed on 10th February and re-iterated that the systematic crimes, which have been committed in the island against the Tamil people, amount to genocide.

The State of Sri Lanka bears responsibility for the crime of Genocide under the Genocide Convention under the International Law, the NPC CM said.

The victims subjected to the human rights violations are spread across several countries, he further noted.

The council awaits the release of the OHCHR Investigation on Sri Lanka (OISL) report, Mr Wigneswaran said, expecting the OISL to ‘identify the nature of the crimes’. In this context, the members of the NPC believe that the trial of the perpetrators “should not take place through any mechanism instituted by the Government of Sri Lanka”, the CM said.

“Furthermore, on a legal dimension also, no domestic law prescribes these international crimes,” Justice Wigneswaran said. None of the existing articles of the SL constitution could defect this argument, according to the former SL Supreme Court Justice.

Mr Wigneswaran also cited the discourse of the IIGEP in arguing that a domestic mechanism even with international participation would not work.

“We urge the new leaders of the Sri Lankan Government to be courageous enough to work with the International Community to set up a credible international mechanism, which will deliver justice and put this nation on the path of meaningful reconciliation,” the resolution stated.

The resolution, titled “The Need for an International Mechanism”, was passed at the NPC on Tuesday around 10:00 a.m.

The resolution received an overwhelming support at the NPC council on Tuesday. The EPDP and Sinhala, Muslim councillors in the opposition did not object the resolution being passed. 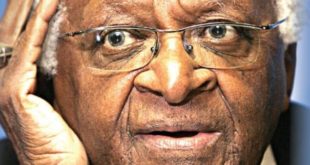