Home / Emurasu / Sri Lanka, an appeal from the North: Save the Tamils from the army and drugs (Video) 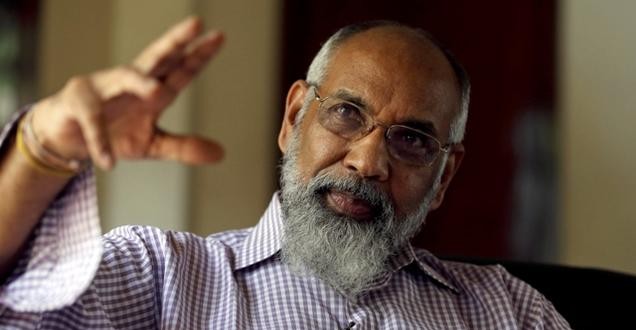 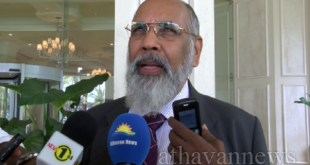 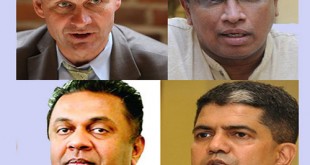 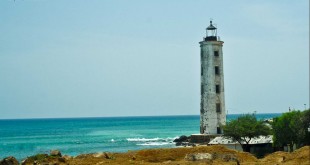 Northern Province Chief Minister C.V. Vigneswaran said today the people in the North would be very happy if the armed forces were withdrawn from the Northern Province because of several allegations levelled against the army.

He told a media briefing at the National Dangerous Drugs Control Board (NDCB) head office where Public Order Minister John Amaratunga and NDCB Chairman Nilanga Samarasinghe held a discussion to educate the people on eradicating the drug menace that is taking root in the North.

Mr. Vigneswaran called for an impartial investigation to ascertain whether the continued deployment of the army after the 30-year armed conflict had ended was a contributory factor in the introduction and distribution of narcotics drugs in the Northern Province.

He said there was no such problem of heroin use in the province till 2009 when the 30-year war ended with the defeat of the LTTE.

“The northern people suspect that the spread of narcotics is an attempt by drug dealers to prevent the youngsters in the North from progressing in their education to curtail their sense of freedom and to be stunted in their work. We still have a lot of problems because of the long presence of the security forces. Our lands have been taken over by them, our cultivation, our fisheries, our businesses have been taken over by them and our women are not safe. The deployment of 100,000 army personnel is equivalent to one soldier to every four people. We will be extremely happy if the army is withdrawn,” Mr. Vigneswaran said. Dr. Nilanga Samarasinghe said the Northern Province was not badly affected by narcotics, because the LTTE did not allow the drug trafficking business which was one of methods it used to earn funds to be carried out in Northern Province while they were peddling drugs in the South and overseas.

He assured that the mission to eradicate the drug menace would be carried out with equal vigour in all parts of the country.

Dr. Samarasinghe said an anti-narcotics force headed by Chief Minister Vigneswaran would be set up in the Northern Province and hotline will be available for the people to inform the police about the drug hideouts and drug dealers and peddlers.

Responding to Dr. Samarasinghe’s statement, Mr. Vigneswaran asked that in the same vein that if LTTE did not allow their drug trafficking business to take place in North till 2009, how did the drug menace take root in the North now when the security are in charge? This is why we want the forces to be removed from the North.

He said he requested Police Chief N.K. Ilangakoon to assist them to hold awareness programmes in schools where the children are educated on the hazards and menace of narcotics use. 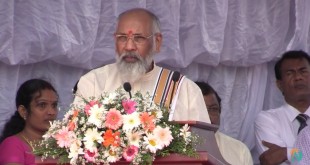